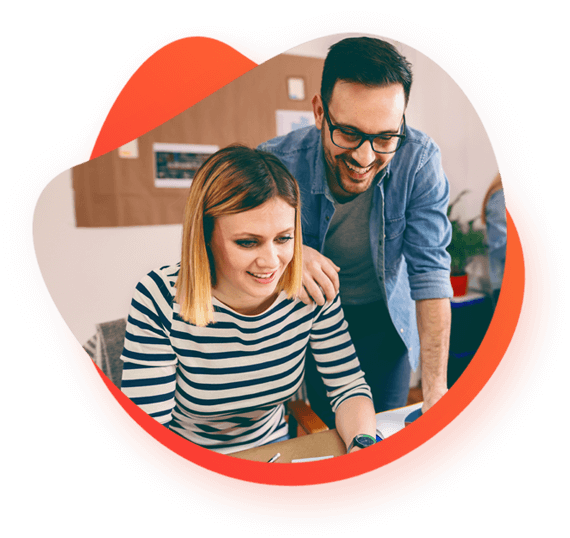 Ad blocking to become a serious issue, should you be worried

This year ad blocking created a lot of buzz in the ad tech and digital advertising industry after Apple rolled out its iOS9 update in September, enabling ad blocking on mobile devices. Advertisers and publishers around the world are concerned and are trying to figure out the solution for ad blocking. Though a lot of advertisers and publishers are still not clear what’s at stake, let’s go through some data to analyze the situation at hand.

There are about 144 million active ad block users around the world, which is 5% of all Internet users.The number of people actively using ad blockers in India increased from 2 million (second quarter of 2014) to 4 million (198 million globally) in the three months ended June, only about 2% of the total number of Internet users, but this number has been steadily climbing.

What is an ad blocker?

Ad Block is a program (software/hardware) that prevents ads from being displayed to the user on a web page. In most cases, ad blockers are available as browser extensions.

How does and ad blocker work?

How to disable an ad blocker?

Option 1: Get the domain whitelisted

Eyeo (the company behind ad block plus) is dealing with the aftermath of an article by the Financial Times, which reported that “not only Google but also Microsoft, Amazon and advertising network Taboola are among the companies paying to stop having their ads blocked. In response, users have blasted the company and have vented frustration with the software on social media and elsewhere. According to the Financial Times, companies pay 30 percent of additional ad revenue that they would make from being unblocked“.

Step 1 – check if ad-blocker is present or not
http://qnimate.com/how-to-detect-if-adblock-is-present-or-not/#prettyPhoto

Step 2 –
Secret Media developed a technology (patent pending), based on polymorphic encryption to pass ads through Ad Blockers, and to make sure that the ad Blockers are not able to identify these patterns code.

Limitations –
The technique explained above is generally used in viruses or malicious software to hide its presence in the machine or website. In short, the method is not legally approved.
Advanced options of ads blocker plus are capable of detecting few of such encrypted scripts thus it blocks those too.

As advertisers, you should try and diversify your advertising delivery channels and make sure you’re using all the ad targeting options available to you. Do A/B testing to check which channel delivers the highest ROI. Try your hands at some innovative high impact ad units and native advertising.  Moreover, social media advertisement is still unaffected by ad blockers. You can also give users the option of AdChoices. So Indian agencies/ad networks can breathe a sigh of relief as we still have time at hand.

As publishers, you should always focus on user experience. Allowing non-intrusive ads and innovative ad formats will not hurt user experience. You should also keep checking CTR’s of these ads to check how much your ads are being liked by your website visitor. Conduct periodic surveys to get valuable feedback from your end user.