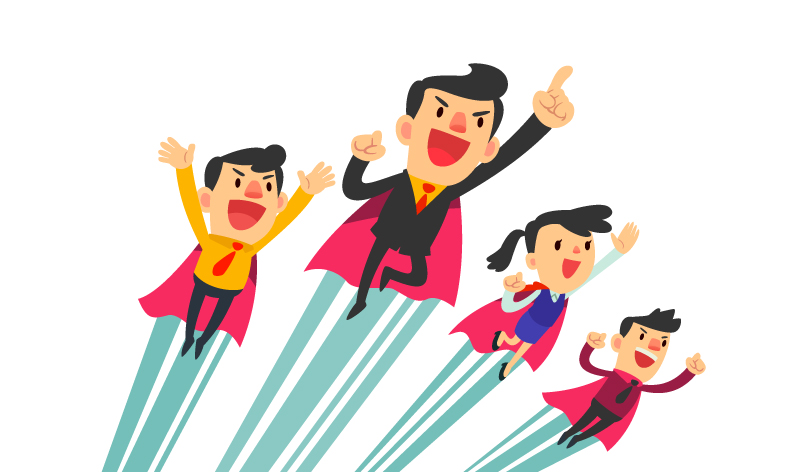 With a strategic vision to make further inroads in the Southern region, Inuxu Digital Media Technologies has appointed Shagant Rathinaraj as the Head of Ad Sales – South. This appointment reinforces the company’s belief in the potential of South Indian markets and is expected to propel regional demand. Under this role, Shagant Rathinaraj will be at the forefront of driving regional markets for business development, exploring all avenues of revenue generation in the South zone.

A seasoned professional, Shagant comes with over 15 years of experience. Prior to this, Shagant has served as the Regional Sales Manager at Times Internet Ltd. for more than 7 years, where he has been instrumental in setting up a consistent revenue stream from Tamil Nadu, Kerala and Karnataka markets. He has also been associated with The Hindu, People Interactive and Dun & Bradstreet in his earlier roles. At Inuxu, Shagant will be stationed in Chennai and will report to Sumeet Dubey, Chief Business Officer.

Welcoming Shagant into Adgebra’s leadership team, Sumeet said, “Adgebra is strengthening its position as India’s largest multilingual native advertising platform. The Southern region has always been a vital contributor with a considerable audience pool and four Indic languages. There is a huge potential to further scale the business and reach the local brands. With Shagant coming on board, we are sure to accelerate growth in the Southern region.”

On his appointment, Shagant said, “Adgebra’s mission is a powerful one and the company has a definite edge in South India. It has already been successful in reaching 90% of South Indian internet users. My area of focus will be onboarding brands and agencies, enabling them to reach new-age internet users and maximizing the potential of the South as a market. With a robust user and publisher partner base already in place, we have a tremendous opportunity to grow faster.” 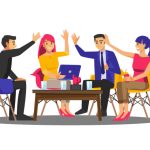 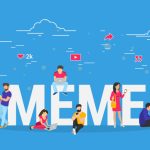 Next Article Hilarious Memes that Sum Up